Edited from text for TES.

Numbers can provide a lot of entertainment for small children. They first become aware of the sounds of numbers, then they begin to understand what they mean. Finally they need to recognise them when they are written down.
There are four main skills that children need to develop before they can count. Follow the links to see these explained and how you can help.

The next stage is for your child to recognise numbers as symbols which can taught by playing number recognition games.

Once children recognise numbers they will want to start writing them themselves. To help encourage them to form their numbers correctly, use our number formation guide. (found at the back of this leaflet)

Children need to learn the sounds of the numbers ‘one, two, three…’.

Children can start to recognise the sound of numbers from an early age if they hear number songs and rhymes and hear people counting. Some examples of rhymes are:

Books and stories that include numbers can help too. At story time make a point of counting the characters and the key items in the pictures. Some examples of books are:

These will give reinforcement to the sound of counting and with it the fact that numbers relate to different amounts. Children will then start to notice numbers in speech and begin to develop an understanding of how they are used.

The children may even be able to count by reciting the numbers from 1 – 10, but this has little meaning at this stage. It is a good idea to point out numbers that appear in everyday contexts such as on a clock, a telephone, on doors and money. This will help children to understand that numbers have a practical use, as well helping them to recognise written numbers.

Skill 2
Before learning to count a child needs to understand ‘one to one correspondence’. This means being able to match one object to one other object or person.

You can practise ‘one to one correspondence’ in all sorts of different contexts. Laying the table is a good idea. Alternatively you can do this in a play situation as indicated below.

Dough Cakes
Make some dough cakes and ask your child to give one to each of their soft toys. Use very small numbers at first.

Children need to understand what is meant by ‘How many are there?’.

Counting
As you count objects together touch each one. This helps children to understand they are counting one thing at a time. Also, only count up to three at first and do not progress until your child can do this successfully. Gradually add one more number at a time. Counting opportunities arise with everyday objects such as cutlery or biscuits. Ask your child to guess how many objects there are before counting them together. It is important to build confidence through positive comments.

Counting Game/Throwing Games
Games which involve throwing a number of objects, such as rolled up socks, in a waste paper bin or cardboard box can give good counting practice.

Counting trays
Use paper plates for this activity. Write a number on the plate. Provide a pile of dried pasta or bricks and show your child how to count the appropriate number onto each plate before he or she has a try. Underline 6 and 9 to avoid confusion.

Counting everyday objects
You will find many daily opportunities to count aloud together. Cooking is a wonderful way to introduce a child to practical maths and extend vocabulary. You can count baking cases, spoons of sugar or chocolate button decorations. Later you can use buns for simple addition and subtraction sums.

Skill 4
The number of objects is the same however they are arranged.

Ordering Numbers
Make some cards with numbers on one side and the corresponding number of spots on the reverse.

Lay the cards out with the spotted sides upwards and ask your child to put them in order.

It is important that he or she can recognise the number of objects however they are arranged. Using the cards theme, you can represent some numbers with different patterns of spots. Ask your child to match the cards with the same number of spots. Take the opportunity also, to arrange everyday items in different formations, for your child to count.

Estimating
Developing the ability to estimate is also a useful skill. Asking a child to guess how many items are on a tray will help to develop this. Always count them out together afterwards, so that the child can see how close he or she was.

Recognising the Symbols
A fun way to help recognition of numbers is to select a few number cards. Take one from the pile without letting your child see it. Ask him or her to guess which one you have as you gradually expose the number from behind a screen (eg. a book) If your child guesses wrongly explain what the number is. Introduce a few numbers at first and build up slowly.

Encourage your child to form numbers in the standard way. Bad habits are difficult to break, so following our simple guide can help to prevent problems at a later stage 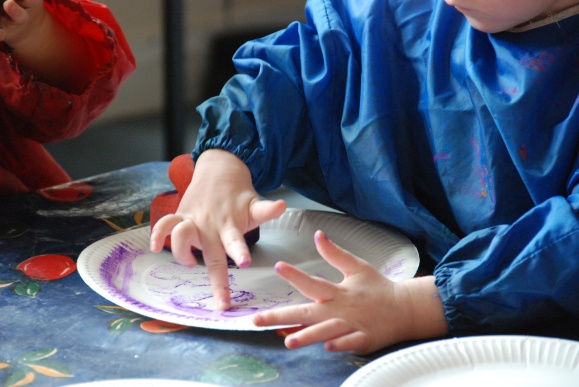 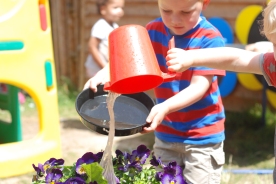 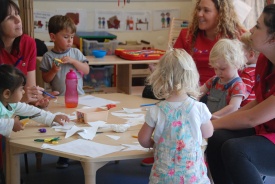 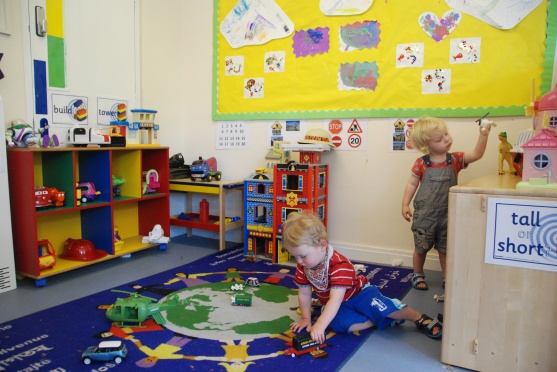 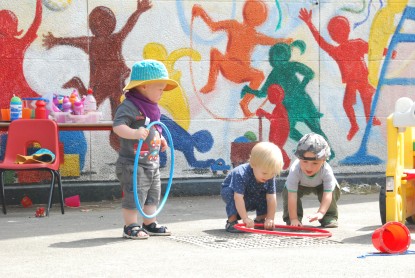 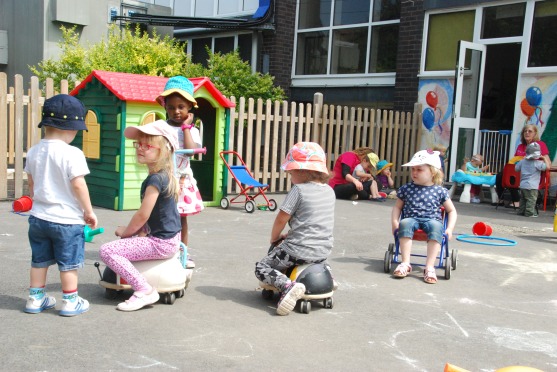 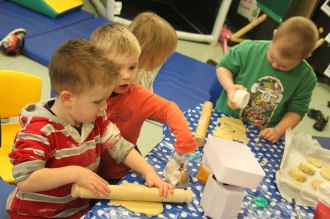 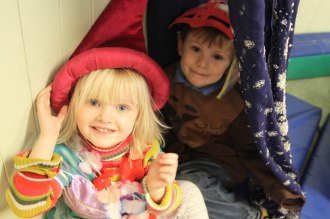 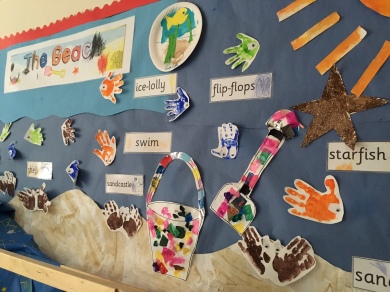 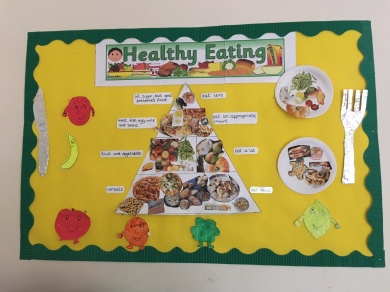 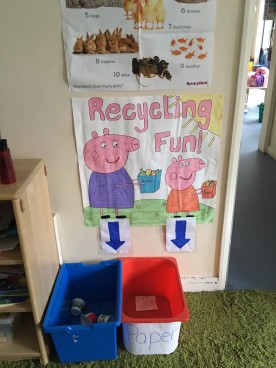 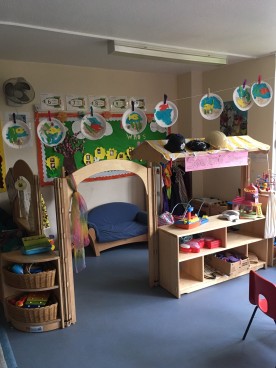